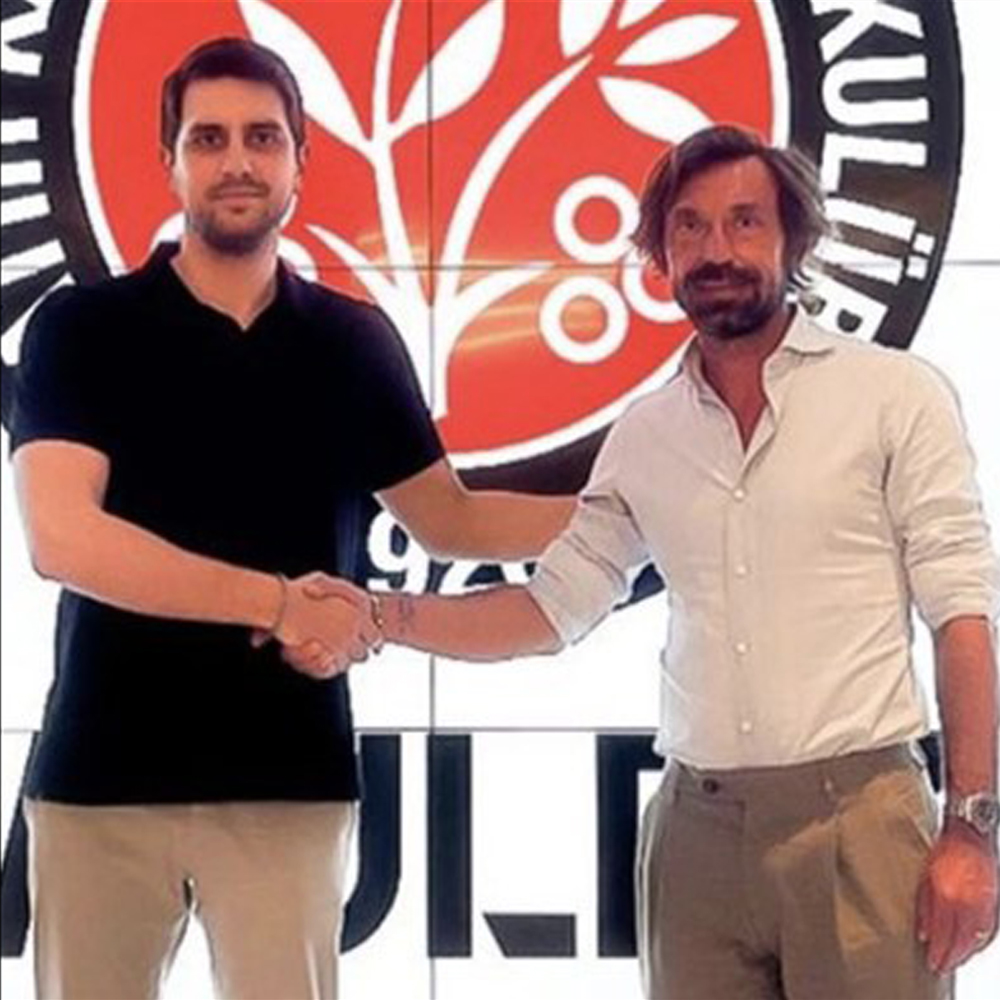 Pirlo, 43, has signed a one-year deal at FatihKaragumruk on his return to management after he was sacked at Juventus. The Italian was dismissed from his role as the Juventus manager last summer thus paving the way for the return of Maximiliano Allegri.

Italian giants Juventus gave Pirlo his managerial bow, but he was not given much time to make his mark. The Old Lady gave him just one season before his dismissal at the start of this season.Pirlo was given the sack after failing to continue the trend of winning the Italian Serie A title at the club. Juventus failed to win the league title for the first time since 2012 under Pirlo who also played for Inter Milan in addition to 116 caps for the Italian national team.

Pirlo won the Italian Super Cup and the Italian Cup during his time as the Juventus manager, but it was not enough for him to stay in the role beyond last season. In comparison to the just concluded season at Juventus under Allegri, the two-time European champions were more successful when Pirlo was in charge due to the two trophies won. In the first season of his second managerial spell at Juventus, Allegri failed to win any trophy in addition to securing Champions League football via fourth place on the league table. Juventus also finished fourth under Pirlo thus qualifying for Champions League football, but the aforementioned two trophies proved to be the difference between the two seasons.