Maurizio Sarri has pushed Napoli to the 2nd spot of the Italian League, Serie A and Napoli is the only club that has a realistic chance of taking the title away from Juventus. 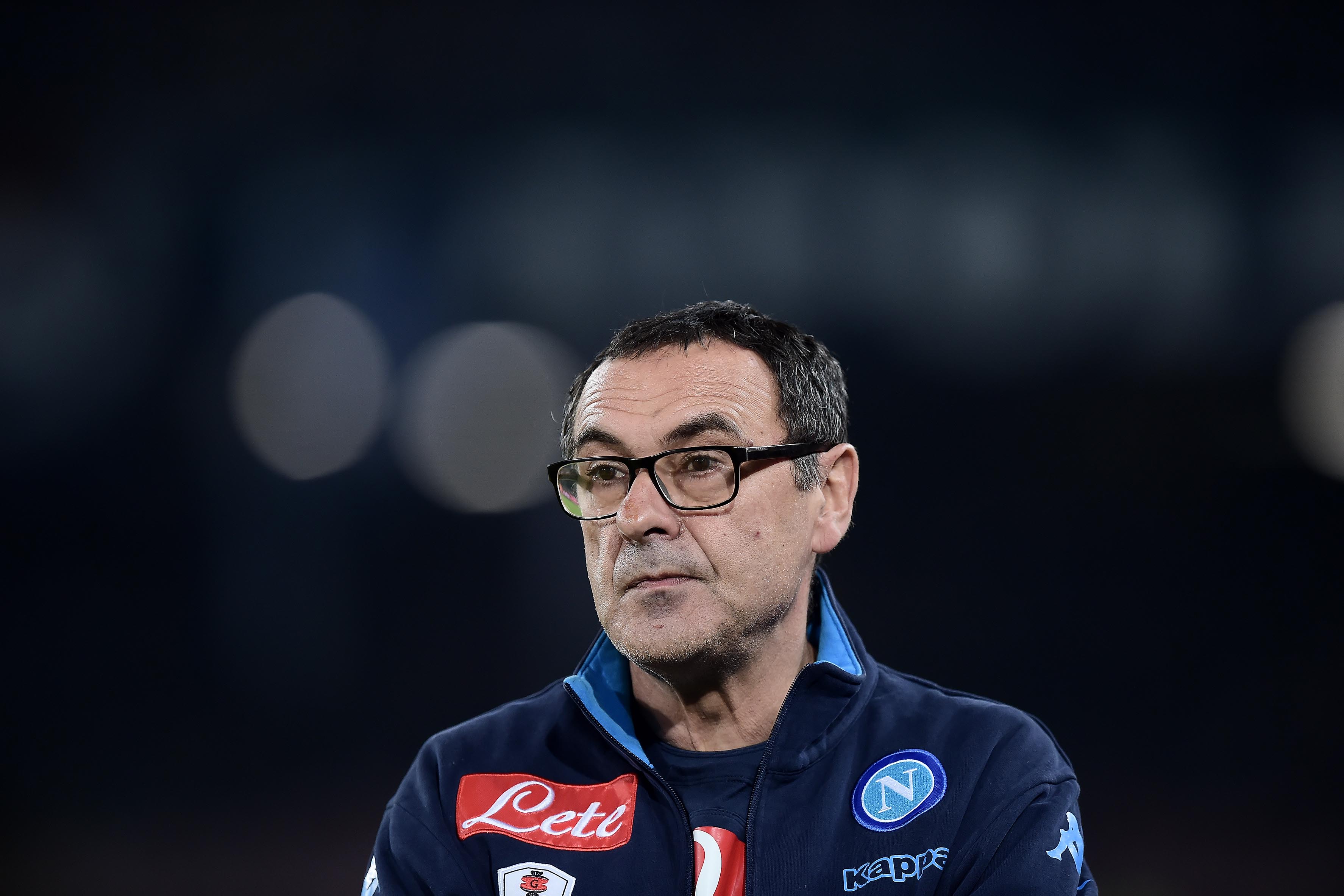 The favorites on winning the league still are Juventus as they are sitting comfortably at the top of the league but nonetheless Napoli have had an impressive season and Mauricio Sarri has recently been linked with the managerial position of Ac.Milan but the 57 year old manager dismissed those claims, even though some bookmakers have him at 2/1 to take over the AC Milan role – check out the latest odds.

“There’s nothing with Milan and couldn’t be in the future either, because we’re under contract with Napoli until 30 June and up to 30 May the club has a unilateral option.’’

“These are misleading destabilizations but this is part of the game, at this point you look to create problems, not only for Napoli but I see that Milan have many as well. I repeat, Sarri has a contract with the Azzurri and Napoli has an option to exercise, but it hasn’t been triggered yet. There was interest from Milan in the past and immense appreciation from Adriano Galliani but this is now water under the bridge. There were several meetings and conversations but it was limited to a demonstration of respect.” Napoli’s Maurizio Sarri said.

Ac.Milan has not went through the best of times as the Italian club are currently attempting to get a Europa League spot but they are behind Fiorentina in the standings and will need to start collecting victories consistently and this is something that Ac.Milan have struggled to do as they have recently been dropping points against Juventus, Atalanta, Lazio, Chievo and Sassuolo.

Siniša Mihajlović was recently sacked from his managerial position in Ac.Milan and then rumors began to emerge as to who was going to take charge of the Italian club and Maurizio Sarri was one of the possible candidates but after everything was said and done, it was Cristian Brocchi who was appointed as the new coach.