Juventus head coach Max Allegri believes that his squad can rebound from their mistakes following their Champions League humiliation at the hands of Real Madrid. 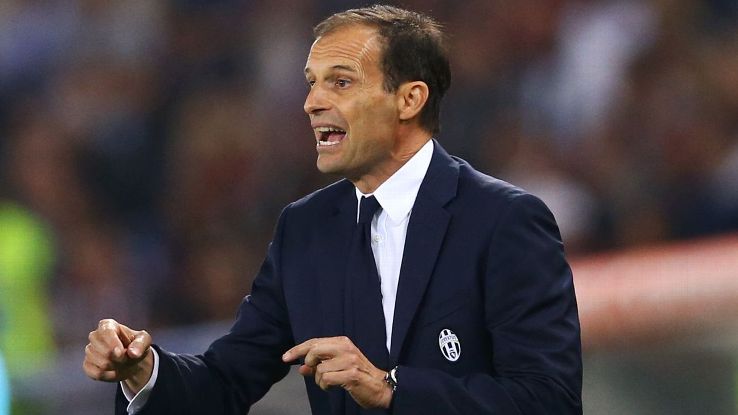 The Old Lady failed to show up at the Principality Stadium last night as Los Blancos clinched a convincing a 4-1 victory over the Serie A holders – their sole defeat in this season’s competition.

The match was expected to be a thriller with both sides possessing equal qualities, but the Italian giants were never in the game in the second half where they lost their plot. Following the game, Allegri was posed questions on whether the current squad could live up to its billing with several stars including Gianluigi Buffon and Andrea Barzagli approaching the final years of their careers.

However, the former Milan boss was sound in his reply as he confirmed that the veteran pairing would stay put in Turin as they plan to revive their European hopes next term.

“I don’t think Juventus have reached the end of a cycle at all. Buffon and (Andrea) Barzagli will still be with us next year and they still have a lot to give us,” he was quoted as saying on The Mail. “Clearly we need to improve the team to achieve a higher level of technical skill – but after the holidays we’ll go back to work with a new stimulus. Football gives you the chance to go again next year.”

Juventus have now lost six times in the Champions League final since their previous triumph in 1996, and there is a sense that Allegri may have to develop a new team altogether in order to clinch another European title. At 39, Buffon is counting his final games in professional football, and next season could be his last at club level as he prepares to retire after the 2018 World Cup in Russia.