Juventus midfielder has rated Harry Kane as the most complete striker in European football ahead of their Champions League round of 16 tie versus Tottenham Hotspur next week. The England international has already netted 31 times across all competitions for Spurs, including his 100th Premier League goal during the 2-2 draw versus Liverpool this month. 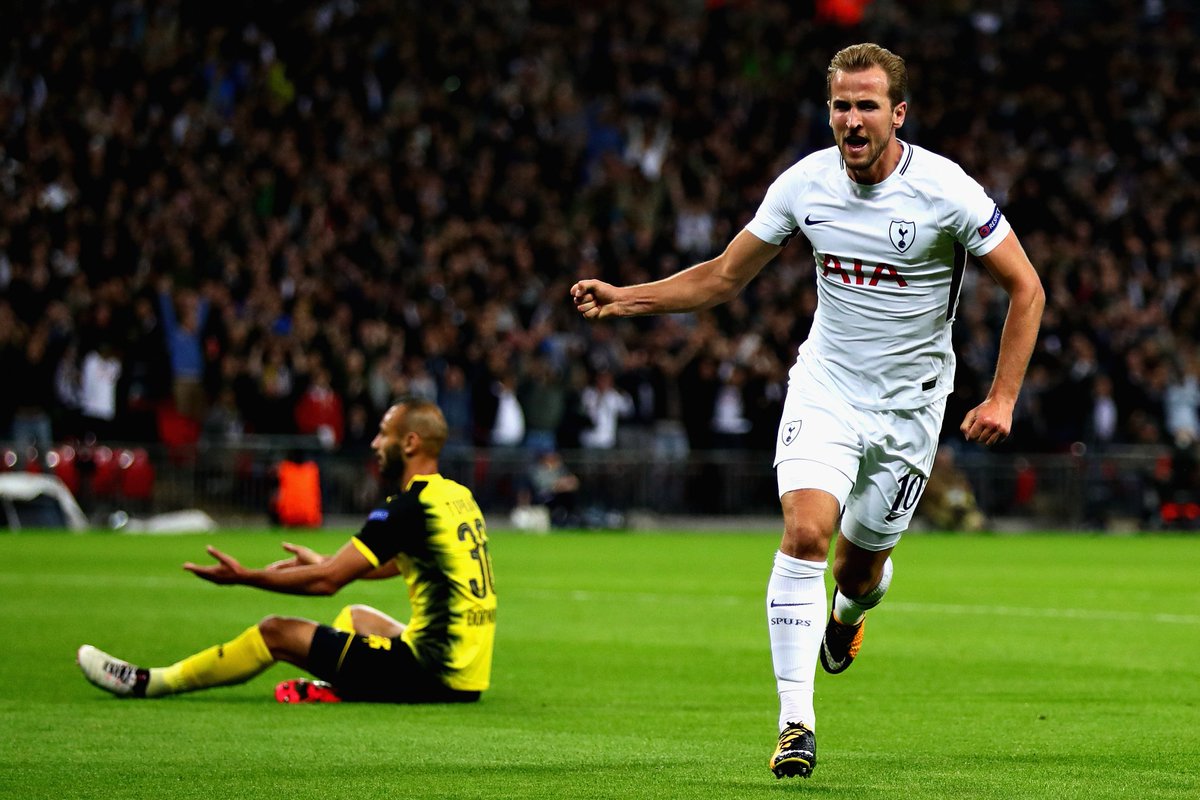 In a report covered by Bleacher Report, Khedira spoke about the qualities of the Spurs graduate, and believes the 24-year-old is better than the likes of Robert Lewandowski and teammate Gonzalo Higuain in terms of his overall ability on the playing field.

He said: “I think he is the most complete striker in Europe. Robert Lewandowski and Gonzalo Higuain are also very good, but he has everything. He has pace, he has great physical and technical skills. He can score with just a touch or after dribbling. He is a fantastic footballer and is still very young. Tottenham are lucky to have him.”

Kane’s future has been the topic of speculation over the past 18 months, but the striker’s focus, for now, must be on the Champions League round of 16 tie versus Juventus. Spurs earned a second-leg at the Wembley Stadium after finishing first in their group, and they are likely to be dependent on Kane to find the vital away goal in Turin next week.

Spurs boss Mauricio Pochettino has regularly stressed that success cannot be termed only in the form of trophies, but deep in his mind, he will know that the club have to start winning silverware soon, if they are to keep Kane in north London for the long-term.

Kane is expected to lead the line for England at this summer’s World Cup finals in Russia, and his performances in the global tournament could decide whether Real Madrid do lodge a potential world-record to get him away from Spurs in the summer.