Arsenal look set to act on their interest in Sassuolo and Italy forward Domenico Berardi. The 25-year-old has scored nine goals in 20 games in all competitions so far this season and is trying to force his way back into the Italy setup ahead of Euro 2020. 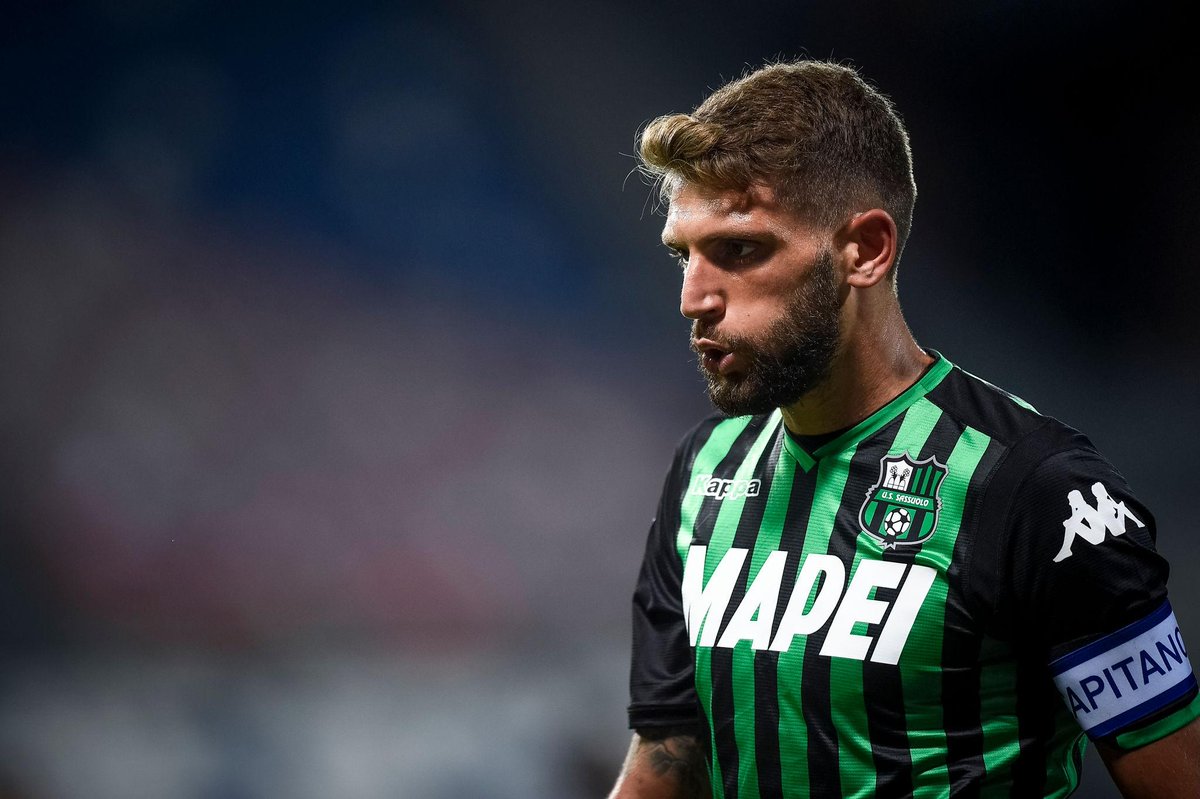 A move to Juventus looked almost destined for years as they had a co ownership agreement with Sassuolo, but after the Neroverdi bought them out of that deal in 2015, he has scarcely been linked with a transfer to a top team again.
If the Italian is to head to the Emirates Stadium, then it’s likely to be for a hefty fee. Berardi signed a contract until the summer of 2024 in October of last year, with Sassuolo tying down their star man for his best years.

Arsenal’s elimination from the Europa League earlier this week was followed by news that the club had made a financial loss ​for the first time since 2002, largely due to their continued absence from the ​Champions League.

The club might lose club captain Pierre Emerick Aubameyang. The Gabon international is attracting interest from Barcelona and Real Madrid. Barcelona made an attempt to sign the striker in January, but no deal materialized, as the club held firm to their captain. Barca were forced to make an emergency signing later after the transfer window. They were given the opportunity to sign Braithwaite outside the transfer window.

Madrid on the other hand have identified Tottenham Hotspur striker Harry Kane and Aubameyang as their top priority in the summer. The Arsenal striker will have a year left on his contract by the End of the season.