Chelsea will miss as many as four first team players for their Champions League trip to Turin to face Juventus. This is according to manager Thomas Tuchel who has to turn to the other members of his squad to soften the blow from those four absentees ahead of the Juventus game. 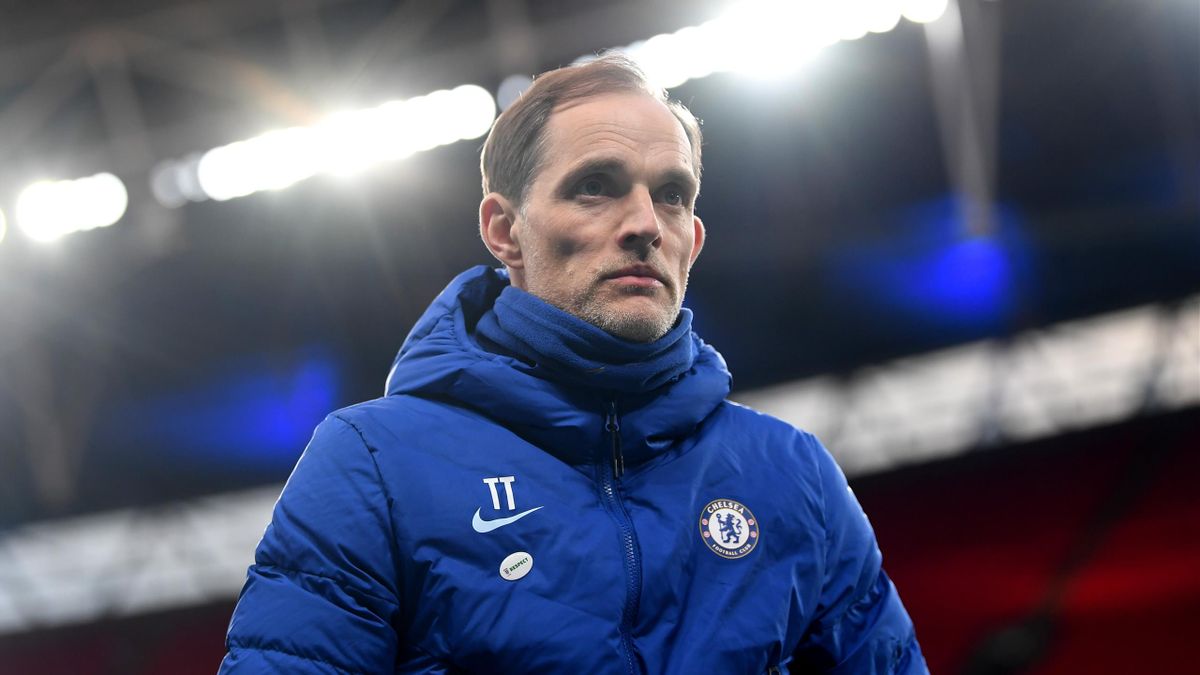 Italian giants Juventus lead Group H ahead of reigning champions Chelsea after the first set of games in the group and they can consolidate their position on the standings when they welcome the Blues to Turin.

In his pre-match presser on Tuesday, Tuchel confirmed to reporters that the four players who won’t make the Chelsea squad for the Juve game are Mason Mount, N’GoloKante, Reece James and Christian Pulisic.

American international Pulisic has not played for Chelsea since he sustained an injury while he was on international break earlier this month. He has missed four games in all competitions including the slim 1-0 home defeat to holders Manchester City over the weekend thanks to the second half strike from Brazilian international Gabriel Jesus.

England international Mount will also sit out the Juventus game due to injury. Mount has not played for Chelsea since he went off injured during the half-time interval of the penultimate league game against hosts Tottenham Hotspur. The Blues scored three second half goals to record an impressive 3-0 win during the game. Thiago Silva, N’GoloKante and Antonio Rudiger were all on target for Chelsea in that London Derby clash.

Frenchman Kante will miss the next two Chelsea games after testing positive to Covid-19 this week. In addition to the Juve game, Kante will also miss the home game with Southampton at the weekend in the Premier League as he has to spend ten days in isolation.

England national team right-back Reece James suffered an injury in the first half of the Manchester City game on Saturday afternoon and will miss the Juventus game as a result.