Juventus Turkish defender Merih Demiral will be a missing fixture for Juventus’ game against Ferencvaros in the UEFA Champions League. Andrea Pirlo’s men return to Europe when they take on their Champions’ League group opponents on Tuesday night. 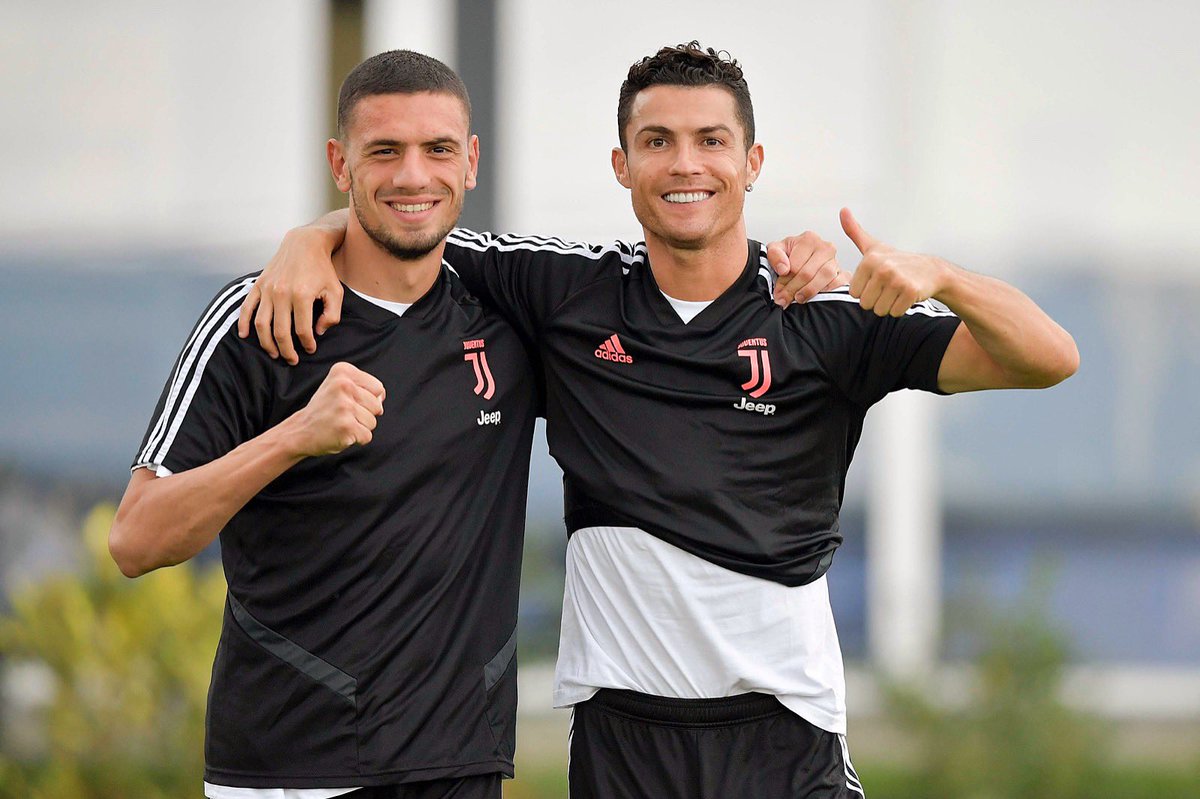 The fresh injury means Juventus have been thrown into a deeper injury crisis as Giorgio Chiellini remains on the sidelines. Pirlo may be forced to tweak things given the current development, as he has a short time between now and their fixture tomorrow to decide who will be making it to the first eleven tomorrow night.

The Bianconeri welcome Ferencvaros to Turin in their Champions’ League group fixture looking to continue their winning run after defeating Cagliari 2-0 at the Allianz Stadium on Sunday, thanks to a brace from superstar forward Cristiano Ronaldo.

It was in the same game that Demiral picked up a knock, forcing him to miss out on the Group G fixture that Juventus will be looking to win.

Juventus also confirmed on their official Twitter Handle on Monday that Demiral will be missing the club’s visit to Benevento in the Serie A next weekend. In the statement, the club said that Demiral underwent scans and had a problem with his right iliopsoas muscle. The statement went further to read that the average recovery time for the problem is around ten days.

Juventus boss Andrea Pirlo already had a shortage of options in the defense department, as both Leonardo Bonucci and Giorgio Chiellini are still out due to their respective thigh injuries.

Matthijs de Ligt returned from injury in the win against Cagliari and following Demiral’s confirmed absence for the game against Ferencvaros tomorrow night, he remains the only fit senior central defender at the club.

Italian coach Pirlo believes that despite the injury plague, the club boasts of depth to tackle the crisis and indicated that they will find a way to connect the best available lineup for tomorrow’s game.