French Ligue 1 giants Paris Saint-Germain are reportedly eyeing a transfer swoop of one of Juventus’ top Attackers Paulo Dybala. The Argentina international forward is once again being linked with a move to France after initially being touted to make the switch last summer when former manager Thomas Tuchel was still in charge. 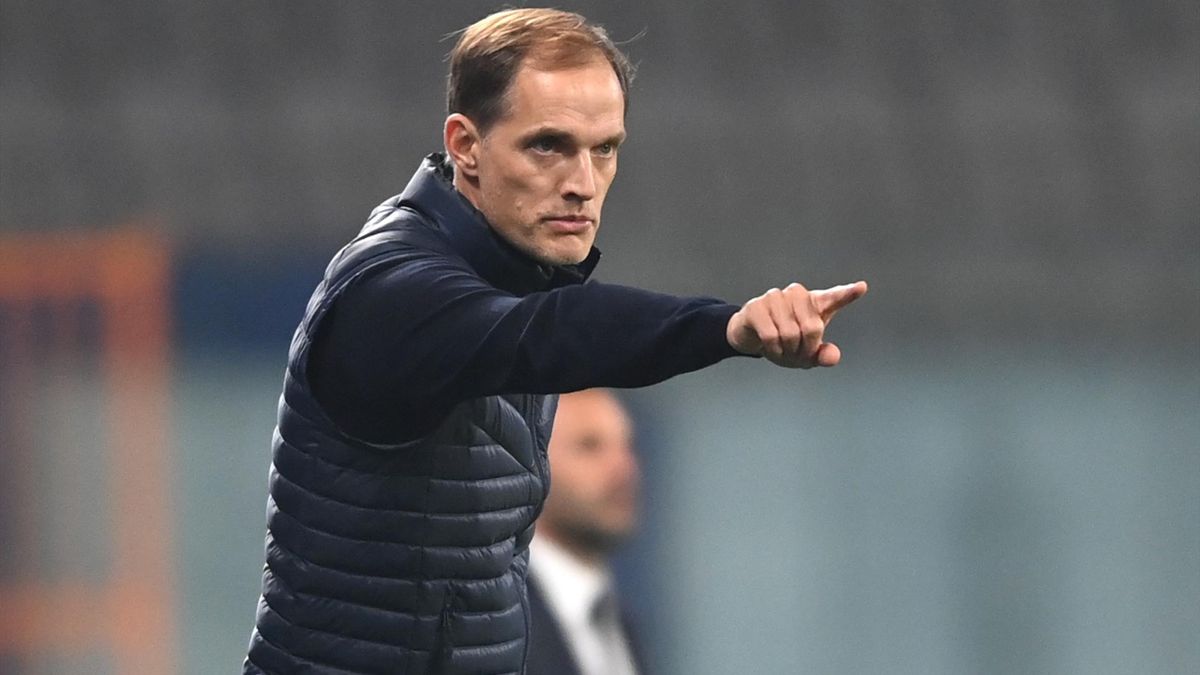 Now, even after Tuchel has departed and been replaced by former Tottenham manager Mauricio Pochettino, the French side are back again and are willing to test the resolve of Juventus who are expected to be unwilling to sanction the sale.

Dybala has struggled for form so far, this current campaign and is reportedly unhappy at the fact that manager Andrea Pirlo prefers to leave him out on the bench a lot of times this season. PSG are now looking to capitalize on the situation and are said to be preparing a bid to prize Dybala away from Turin.

The forward’s current deal is set to expire at the end of the next campaign and has not yet been convinced well enough to put pen to paper and ink a new contract. Mauricio Pochettino has always been a fan of the attacker who is his compatriot even while he was the manager at Tottenham and also tried to sign him for Spurs, but the deal fell through anyway.

And now, Poch believes he is in a better position and at a better club big enough to convince Dybala to want to ditch Juventus for. Despite not playing him in as many games as the player wants, Juventus manager Andrea Pirlo has always maintained his stance that he wants to keep hold of the player who he likes a lot.

While it will be an impossible task for Juventus to sell him this January, PSG may prepare better and return for him when the summer transfer window opens for business.